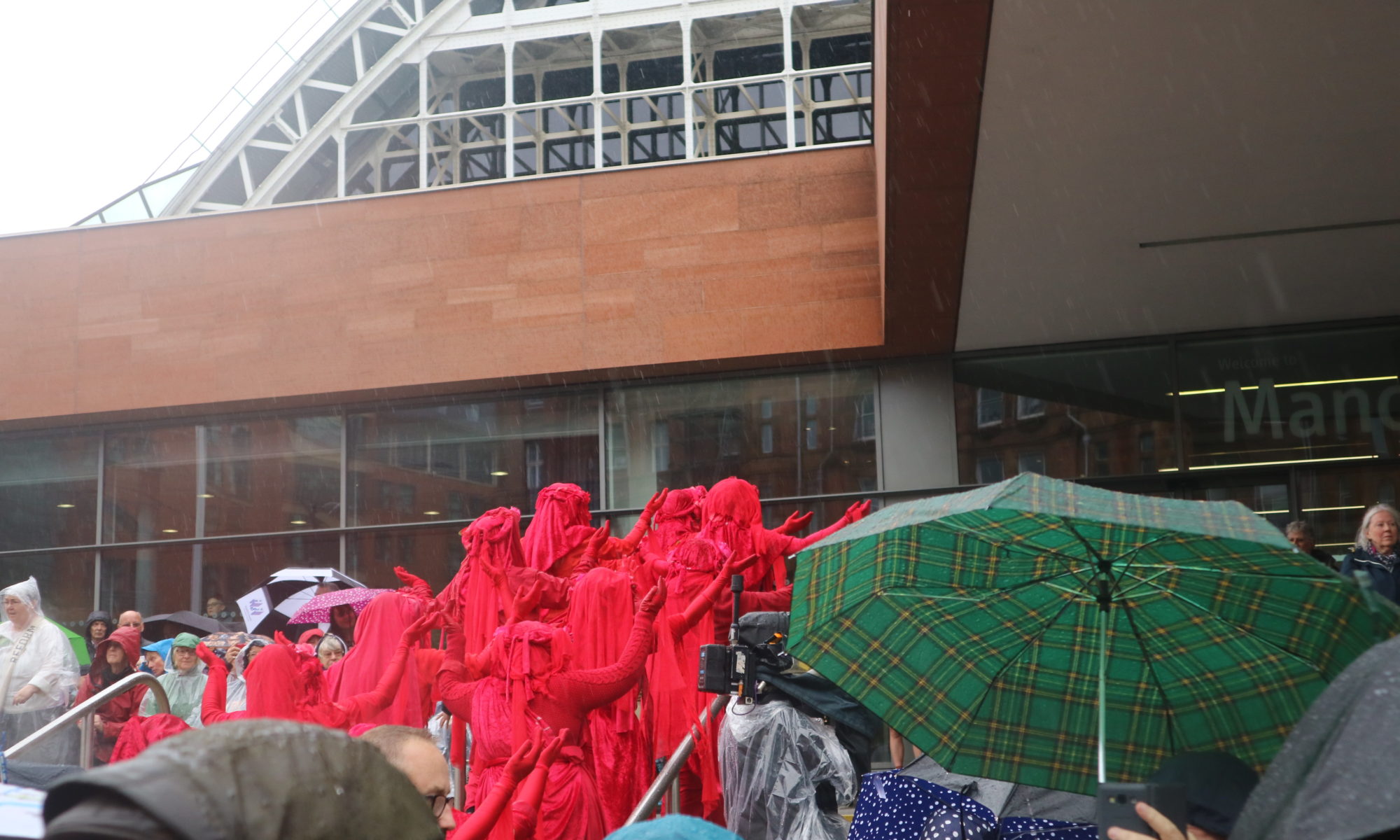 A quick summary here of the development of public order law in relation to space and protest and the freedom of assembly.

Town Police Clauses Act 1847 s21 – ‘the commissioners may from time to time make orders … for preventing obstruction of the streets within the limits of the special act in all times of public processions, rejoicings or illuminations, and in any case when the streets are thronged or liable to be obstructed’.

Trafalgar Square (Regulation of Meetings) Bill 1888 – though omitted in the royal speech 1889, response to the 1887 riots

Public Meetings in Open Spaces bill July 1888 – clause 1 stated that where the public had used any open space for public meetings for the last 20 years, they could be deemed to ‘have acquired an absolute and inalieable right’ to it

Public Meeting Act 1908 – in response to the suffragettes

Public Order Act 1986 – common law offences of riot, rout, unlawful assembly and affray were abolished under s9 and replaced with statutory offences of riot, violent disorder and affray (Channing, The Police, p. 17). Passed in response to the industrial unrest of 1984-5

Beatty v Gillbanks (1881-2) LR 9 QBD 308 – considering the purpose and conduct of the assembly in judging whether it should be considered unlawful. Involved the Salvation Army vs the ‘Skeleton armies’ opposition to their processions.

Duncan v Jones (1936) 1 KB 218 – Lord Hewitt CJ: ‘English Law does not recognise any special right of public meeting for political or other purposes’. Stamp LJ: ‘liberty to speak, the liberty to assemble, which is more consistent with the notion of residual freedom than expressly defined and legally protected rights’.

Hubbard v Pitt (1976) QB 142 – Lord Denning cited Barnard v Perryman, ‘as long as all is done peaceably and in good order, without threats or incitement to violence or obstruction to traffic’.

The legal scholarship on the 1986 and 1994 Criminal Justice and Public Order acts has a strong focus on the rural, reflecting on the freedom of movement and assembly of one section of society that the legislation targeted, namely new age travellers gathering at Stonehenge and at raves in the countryside.

Iain Channing’s book, The Police and the Expansion of Public Order Law in Britain, seeks to cover all the legislation relating to public order and its policing. It examines for example the 1936 legislation passed against political processions in the wake of Cable Street. But the book is a little patchy and jumps around a lot, so the analysis is somewhat difficult to follow.

Richard Card and Richard War, ‘Access to the countryside: the impact of the Criminal Justice and Public Order Act’, Journal of Planning and Environmental Law (1996)