Courtesy of Prof Laura Vaughan of UCL, with my own additions:

This year at Womad festival, I was privileged to chair a panel of authors from Comma Press’s collection, The Cuckoo Cage.

Courttia Newland, Bidisha and Irfan Master read from their short stories about contemporary protest drawn from historical “proto-heroes”: Captain Pouch and the Midlands Revolt of 1607, the Jack-a-Lent riots in Bristol in 1749, and the Captain Swing riots in southern England in the early 1830s.

We discussed the process of working with a historian, the events of 2020 and whether change is possible, and the connections between local protest, place and global movements.

As part of the Working Class Movement Library’s series of events commemorating the Mass Trespass of 1932, I gave the annual Frow lecture. My topic was ‘trespass before Mass Trespass’, and I outlined my definitions of enclosure and trespass.

Thanks to Belinda, the new manager of WCML, and Maxine Peake, for their support.

The history of privacy generally falls into two approaches:

1. the intrusion of the state into controlling personal information about the individual

2. changing family/domestic arrangements in the home.

Definitions of privacy generally revolve around ‘the right to be left alone’, and therefore also feed into histories of loneliness and social relations, as well as legal histories of information security.

Number 1 tends to be influenced by a Benthamite/Foucauldian emphasis on communications and bureaucracies of the state transmitting power through inspections, and the emergence of a surveillance state.

Number 2 is the history of the family & women’s roles, more recently, emotions.

There is some engagement with Habermas’s model of the public sphere, and therefore some reference to public space in the context of state spies or the separate spheres in gender debate. But otherwise references to the built environment of open spaces is limited.

The chronology of the historiography is generally of the rise of the desire for privacy in the 19th century, which was enabled by rising affluence and technology in the early 20th century, then eroded by new state policies and technologies in the later 20th century.

Both James Vernon and Miles Ogborn define privacy as a key characteristic of ‘modernity’.

Interestingly, the main overviews of the history of privacy don’t go into depth into the history of privacy in gay or queer spaces, which has its own extensive historiography (detailed below) – which nevertheless can be categorised under histories of surveillance and intrusion by the state, and a growing body of work on gay domesticity and the home. 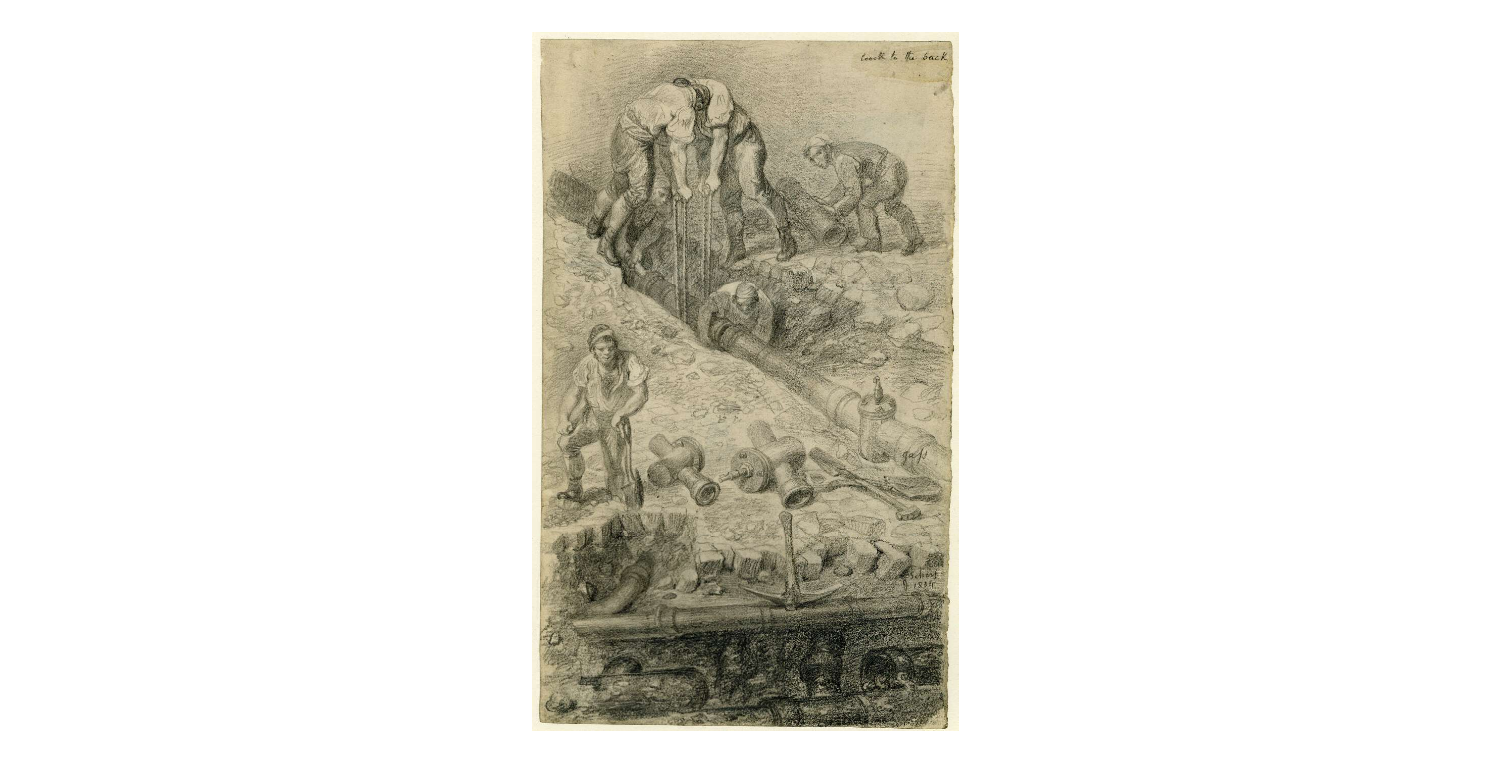 Don Clow, ‘From Macadam to Asphalt: The Paving of the Streets of London in the Victorian Era. Part 1 — From Macadam To Stone Sett’, GLIAS, vol 8: http://www.glias.org.uk/journals/8-a.html

Will Jennings, ‘Beneath the City’, Landscape, 2020: https://willjennings.info/LANDSCAPE-JOURNAL-Essay-Beneath-the-city

Street life and the pedestrian:

I’m on Dan Snow’s popular podcast HistoryHit, on the history of enclosures in England and Wales:

Link to the podcast here:

PDF link of the entire thread:

Edina Digimap is available to all subscribing libraries and universities. It’s most useful if you want to download already geo-referenced OS maps.

For just viewing old OS maps, maps.nls.uk is the best place to go.

To learn more about how to use QGIS, I recommend following the Programming Historian tutorials – e.g. https://programminghistorian.org/en/lessons/qgis-layers

Here are some initial findings from summary data on the landownership of the sites represented in the Open Spaces Society lantern slides: https://images.oss.org.uk/ at the Museum of English Rural Life. *

For more on the project and the slides, go to: https://historyofpublicspace.uk/my-oss-fellowship-at-merl-2021/exhibition-of-open-spaces-society-lantern-slides-held-at-the-merl/

Dates: Many of these images were taken in the year that they were purchased on behalf of the public or the nation. I could only find this out once I researched the history of their acquisition. So these lantern slides are meant as much as a celebration of their acquisition and preservation as they are just recording the sites.

So for example, Norbury Park in Surrey was bought by Surrey County Council in 1931 (most likely as part of their ambition to establish a Green Belt). The pictures in the OSS collection are dated 1930. https://images.oss.org.uk/photos/norbury-park-surrey-1930/

Selsdon Woods in Surrey were purchased after a campaign by the National Trust in 1927. The images in the OSS are dated 1927: https://images.oss.org.uk/photos/selsdon-wood-surrey-1927/

NB I haven’t yet filtered the database to individual sites, so the counts are of percentage of total images, and e.g. there may be multiple images of the same site.

20% of the images are sites now owned by local councils or parish councils, or 23% if we include the streets. I need to do a bit more research on what percentage of the sites were under council ownership at the time that the photographs were taken, but it will be less than that.

14% of the images of sites are still in private ownership today.

8.5% of the images now are owned or managed by the National Trust.

The Church of England own 6.6% of the images depicted, though note this is skewed by the numbers of images of Canterbury Cathedral and the abbey at East Malling.

CL = City of London Corporation. Many of the metropolitan commons are included in the images, purchased or acquired after the 1893 Metropolitan Commons Act.

concentrations of landownership: this is obviously replicating the concentrations of the sites in the south East, and is skewed by the categorisation of ‘river’ for rivers. But it clearly shows the Corporation of London’s purchase of Surrey commons in the 1890s.

Concentrations of types of landownership:

The impact of the Commons Preservation Society (now OSS) and the wider movement to ‘save’ metropolitan commons by purchase is really evident in the map around London:

Chronology of acquisitions of the 294 images of sites that I can date as acquired by councils, National Trust or other public bodies:

Please note that it is very difficult, without comprehensive land registration and access to the Land Registry database, to establish the landownership of all the sites.

There are also some categories that I have used because I am still trying to work out the landownership. For example, I have just for now categorised all images of rivers as simply ‘river’, and streets as ‘street’. There are many generic images where I have not been able to establish location or landownership.

Note also that I have generally classified the landownership according to who owns the sites today (2021). There are several images where the site was private at the time of photographing, but may have been purchased by e.g. the local council, later in the 20th century.