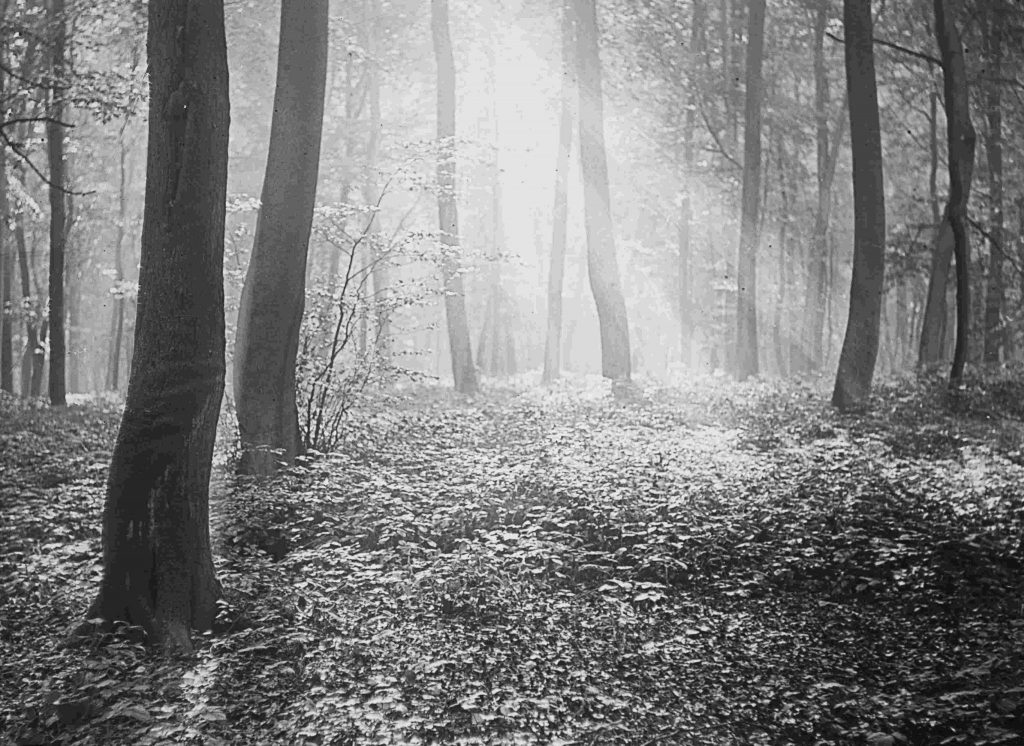 The Open Spaces Society (OSS) <https://www.oss.org.uk/>  was founded in 1865. It is the oldest active society in Britain campaigning for the preservation of commons, public footpaths, and open spaces. The Society has contributed to saving public access to many of our best-loved landscapes and rights of way across the country.

To learn more about the history of the Open Spaces Society, go to the online exhibition: https://merl.reading.ac.uk/explore/online-exhibitions/open-spaces-society/

The OSS collection at MERL includes over 1000 lantern slides from the early 20th century. They represent images from many of the landscapes that the OSS contributed to save, long-distance paths, river walkways, ancient woods, and footpaths.

Dr Katrina Navickas, Open Spaces Society Fellow at MERL for 2020-21 <https://historyofpublicspace.uk/my-oss-fellowship-at-merl-2021/>, has selected 15 lantern slides in the collection. Click on the points on the map to learn more about the slide location and its history.

What are lantern slides?

Lantern slides were projected through a Magic Lantern, an early type of projector that remained common until the 1950s. The Open Spaces Society’s lantern slides date from between 1900 and 1940. They were probably used to illustrate talks promoting the society’s campaigns and to celebrate the acquisition of many sites by the National Trust, the City of London and local councils. Most of the slides depict landscapes in the south-east of England, where the OSS focused its early legal battles to save places such as Hampstead Heath in north London and Burnham Beeches in Buckinghamshire.

The slides in this exhibition are grouped in 4 themes:

Theme A: ancient woods and forests

Ancient woods and forests are a key element of the British landscape. Old oaks have long been a symbol of national identity as well as part of local folklore. Ashdown Forest in Sussex, the New Forest in Hampshire, and Burnham Beeches in Buckinghamshire are among the ancient forests represented in the OSS collection.

Many of the images in the OSS collection are of traditional English rural scenes, from rolling chalk downland, village greens surrounded by thatched cottages, rocky coastline, and rope ferries crossing nature-rich rivers.

The countryside preservation movement of the late 19th and early 20th century was part of a wider cultural phenomenon that promoted these types of landscape as a ‘rural idyll’. The growth of rambling, cycling, and other outdoor leisure pursuits popularised access to the countryside. The Arts and Crafts movement and popular literature idealised traditional rural life and landscapes.

But in many ways, the ‘rural idyll’ had always been a myth rather than reality. The English countryside was undergoing major changes from the agricultural depression of the 1870s onwards. The lantern slides hide poverty in the countryside, and the impact of mechanisation and the influence of urban culture on rural life. Being focused mainly on southern England, also, they don’t represent the full range of landscapes of the UK.

Theme C: the intrusion of the modern

The countryside was not stuck in the past: it was always adapting to the modern world. In the early 20th century, the Open Spaces Society and other preservationist groups such as the Council for the Preservation of Rural England (CPRE, https://www.cpre.org.uk/ ) feared that ugly features of urban life were spoiling the natural beauty of the countryside.

Societies were set up to campaign against specific issues, such as the Society for Checking the Abuses in Public Advertising (SCAPA, formed in 1893) and the Roads Beautifying Association (1928). These groups however could never keep urban life separate from the rural.

The access to the countryside movement is often associated with Mass Trespass, most famously at Kinder Scout in the Peak District in 1932 https://merl.reading.ac.uk/collections/open-spaces-society/