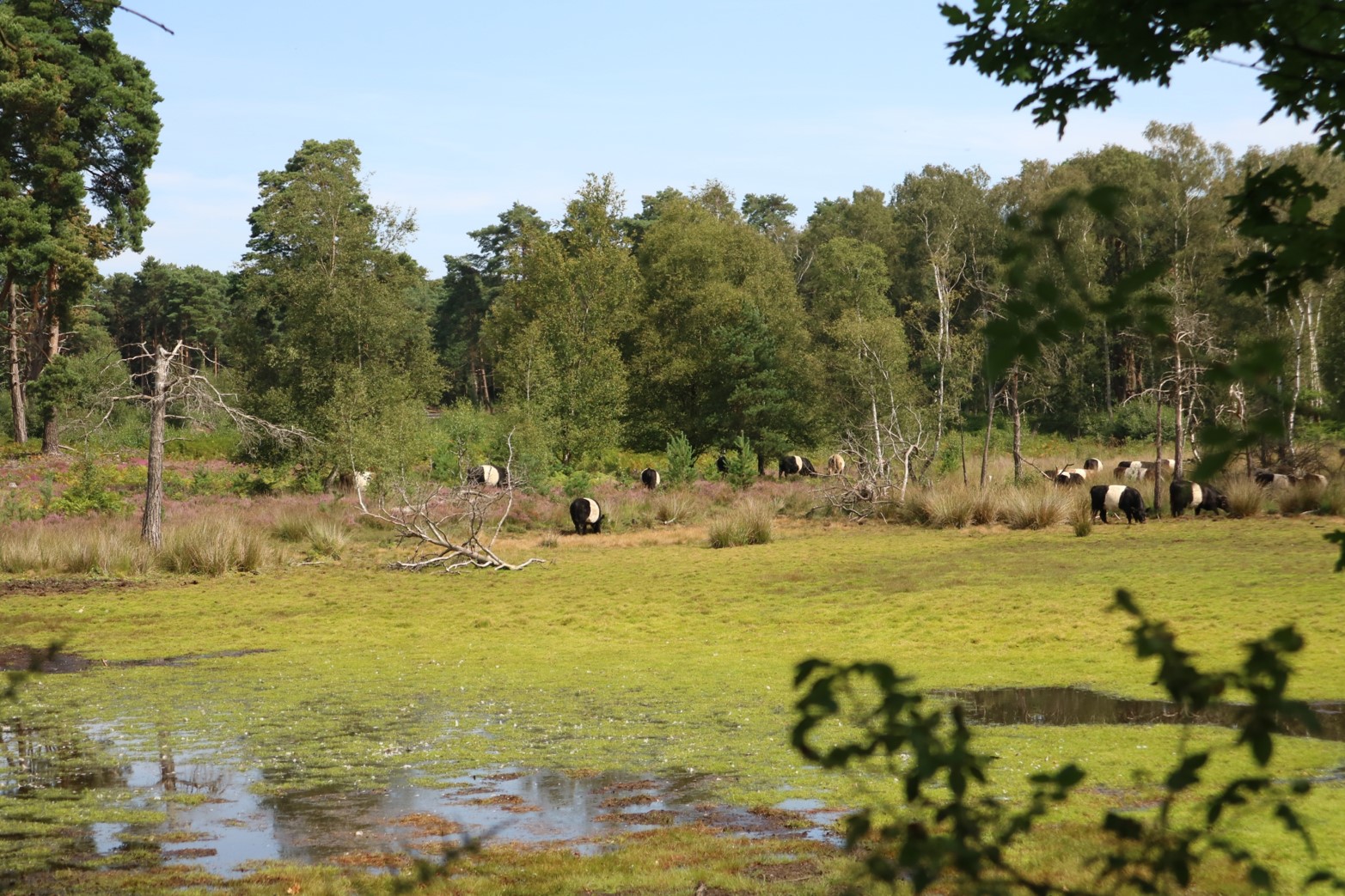 It’s important to come back to influential texts to see why they were so significant in the historical field. What I enjoyed the most on the re-read was Neeson’s polemic. It is possible to write a detailed social and economic study grounded in deep archival research, while still having an overall message and a ‘feel’ for history that is less tangible and evidence that is read between the lines.

Enclosure and its impact is very difficult to capture holistically. By its very nature, it was local, dependent on local landowners, tenants and social structures specific to the village or the farm to be enacted. The acts and petitions are local. Economic and ecological conditions are local. So summarising and generalising a national picture is hard to do, and something I’m still grappling with.

Neeson points to the groundedness of private conceptions of property and agriculture today. She notes ‘imagining how commoners lived off the shared use of land is difficult in an age such as ours when land is owned exclusively and when enterprise is understood to be essentially individual not co-operative’. ‘The historians’ excuse is distance’. (p. 6-7)

This is a polemic against previous historians who took the descriptions and the values of the voluminous writings about agricultural improvement and the benefits of enclosure at face value. Improvers and enclosures argued that enclosure was necessary to increase national agricultural productivity; numerous pamphlets and parliamentary debates portrayed commoners as idle and inefficient, and common rights in decline. Neeson spends the rest of the book disproving this view. She takes the side of the local and the commoner, arguing powerfully, ‘the historian’s job is not to argue the national interest’ (p.7)

Neeson’s main conclusion, set out on p. 223, based on evidence from the land tax records, is that ‘high rates of turnover, a striking contraction in the size of original holdings, and an absolute decline in the number of small owner occupiers, landlords and tenants, were common in Northamptonshire at enclosure’.

Her study of resistance to enclosure highlights the now infamous West Haddon riots, which started disguised as a football match, an important symbol of the defence of old customs and community. She picks up on the more intangible elements of popular resistance, which are now common to protest historians infused with the work of James C. Scott on ‘weapons of the weak’, and Keith Snell on ‘deferential bitterness’. This is where historians, she argues, lose their conviction and rely on numerical evidence for protest, in the forms of numbers of signatures on an anti-enclosure petition or the instances of overt riot.

Yet Neeson also looks for less tangible evidences of hostility and bitterness. Hence, as Nicola Whyte has also indicated, we should not focus on the ‘special case’ or most extraordinary instances of riot and resistances, which as the Otmoor rising in Oxfordshire in 1830, or other similar large expropriations of common land (p.287).

[but NB the 2018 protest against roadbuilding in Otmoor: https://www.oxfordmail.co.uk/news/16340941.otmoor-riots-road-protesters-take-inspiration-historic-uprising/ ]

Rather, it was a deep hostility, set in place, and long lasting, that was the impact and legacy of the smaller enclosures that are buried in the archives and newspaper reports. Again, somewhat intangible, Neeson suggests that social classes were already dividing and increasingly hostile to each other before enclosure. But ‘until enclosure it was masked by other relationships born of customary agricultural regulation and shared use rights over land’ (p. 290). Enclosure exposed and deepened these divides, and created hostility and bitterness that was ‘as corrosive of social relations as signing a petition or pulling down fences’, (p. 291) and indeed lasted much longer.