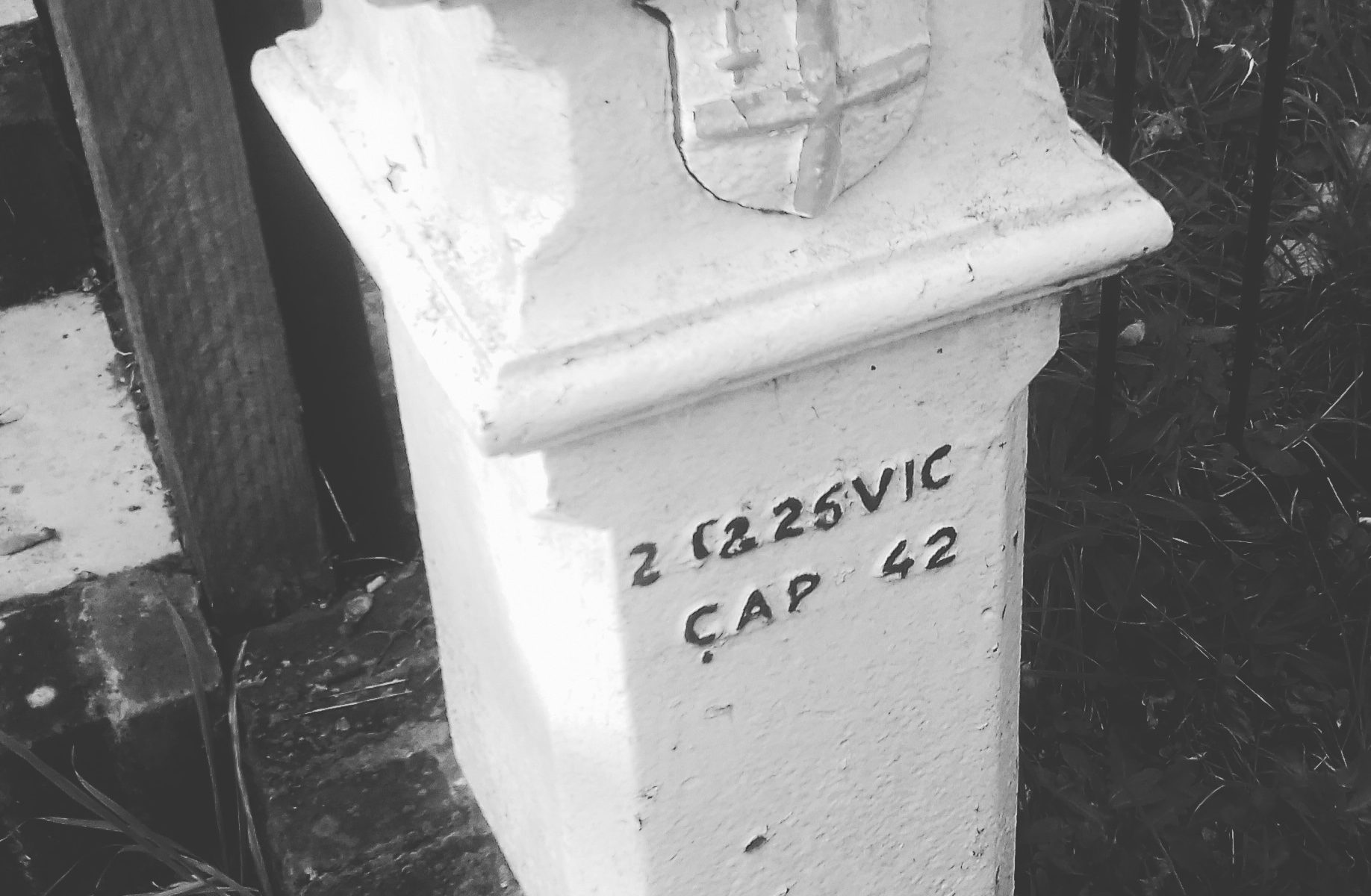 Howkins argued that historians have focused generally on the process of enclosure prior to the 1845 General Inclosure Act, (J. M. Neeson’s excellent Commoners, Common Right, Enclosure and Social Change ends in 1820) and that much significant enclosure occurred in the second half of the 19th century. We know of many of these enclosures where the campaigns were whipped up by the new commons preservation movements and by enigmatic popular leaders such as John de Morgan, and/or ended in violence and the pulling up of hedges and railings, especially at the metropolitan commons.

But another key point made by Howkins is of the significance of commons regulation. The 1876 General Inclosure Act and later legislation allowed local authorities to set up commons commissioners and/or byelaws to regulate the use of commons. Indeed, the 1913 Select Committee into the Commons argued that regulation was preferable to enclosure as it would prevent overstocking the pasture (the main complaint and often the main reason for enclosure) and allow commoners to continue using the common while retaining the lord of the manor’s other rights (e.g. to minerals and gravel).

Howkins pointed out, however, that regulation was just another form of privatisation of common land rights. The commissioners were often self-selecting from among the local elites, and decided which rights would be maintained by whom. The ostensible hope of the 1913 select committee that both commoners and the lord of the manor would be satisfied was a pipe dream given the still very stratified nature of rural society. The Committee admitted that people who used the common for gathering ferns for fuel or ‘pasturing geese’ but were not commoners would be excluded, and therefore recommended, ‘if such privileges have existed for a long period they should be continued as a right’. But again, this would have been very unlikely to have been enacted.

Regulation was therefore just as much about ‘accumulation as a form of dispossession’ that Doreen Massey found was enacted in enclosure. The primacy of property and class was upheld by byelaws and commissioners.

Coulsdon Commons in Surrey is a City of London common (there’s another story about how these came into being…). https://www.cityoflondon.gov.uk/things-to-do/green-spaces/city-commons/coulsdon-common/Pages/default.aspx

Here are the byelaws from 1954, posted up on noticeboards around the site. (full version PDF: https://www.cityoflondon.gov.uk/things-to-do/green-spaces/city-commons/farthing-downs/Documents/Coulsdon-commons-byelaws.pdf)

e.g. ‘gambling, betting, playing with cards or dice, fortune telling, begging, brawling, quarrelling, fighting, cursing, swearing, being drunk, using indecent, disgusting or improper language, selling indecent books or prints or being otherwise disorderly, committing any nuisance or wilfully or designedly doing any act contrary to public decency, or which comes within the meaning of section 4 of the Vagrancy Act 1824 (5 Geo IV cap 83) whether such act shall have been or shall be committed with intent to insult any female or not’ is punishable with a fine.

I do wonder how many times the commons are driven and any non-commoners’ animals impounded into a pound. Here is the list of fees: