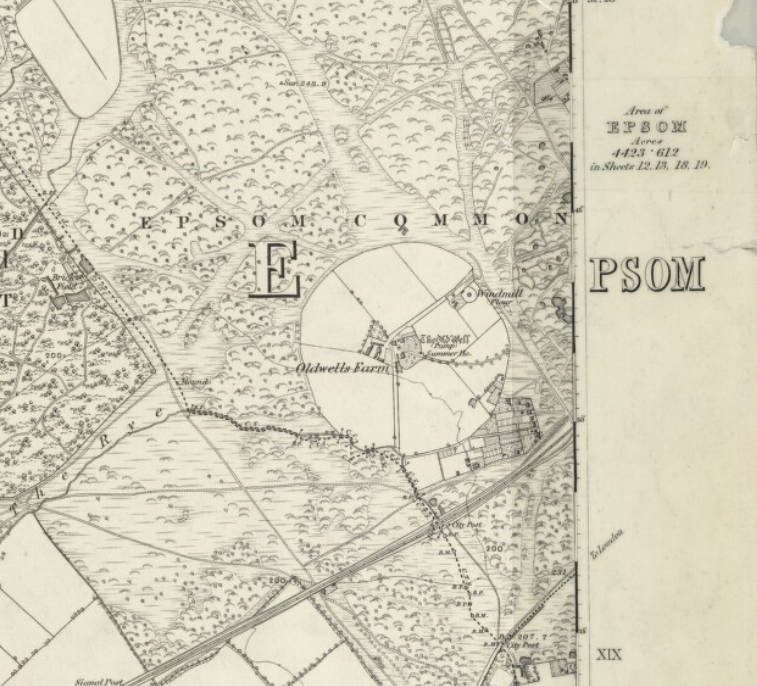 I’ve been reading some legal scholarship on the registration of commons and village greens. One of the main themes throughout is the continued difficulties faced in compiling any truly accurate register, given the complex ways in which land has been held and conflicting registrations and non-registrations of common land.

I’ve also been looking through old civil court cases around commons registration using the Westlaw UK database. More on my findings about common rights and access using these to follow…