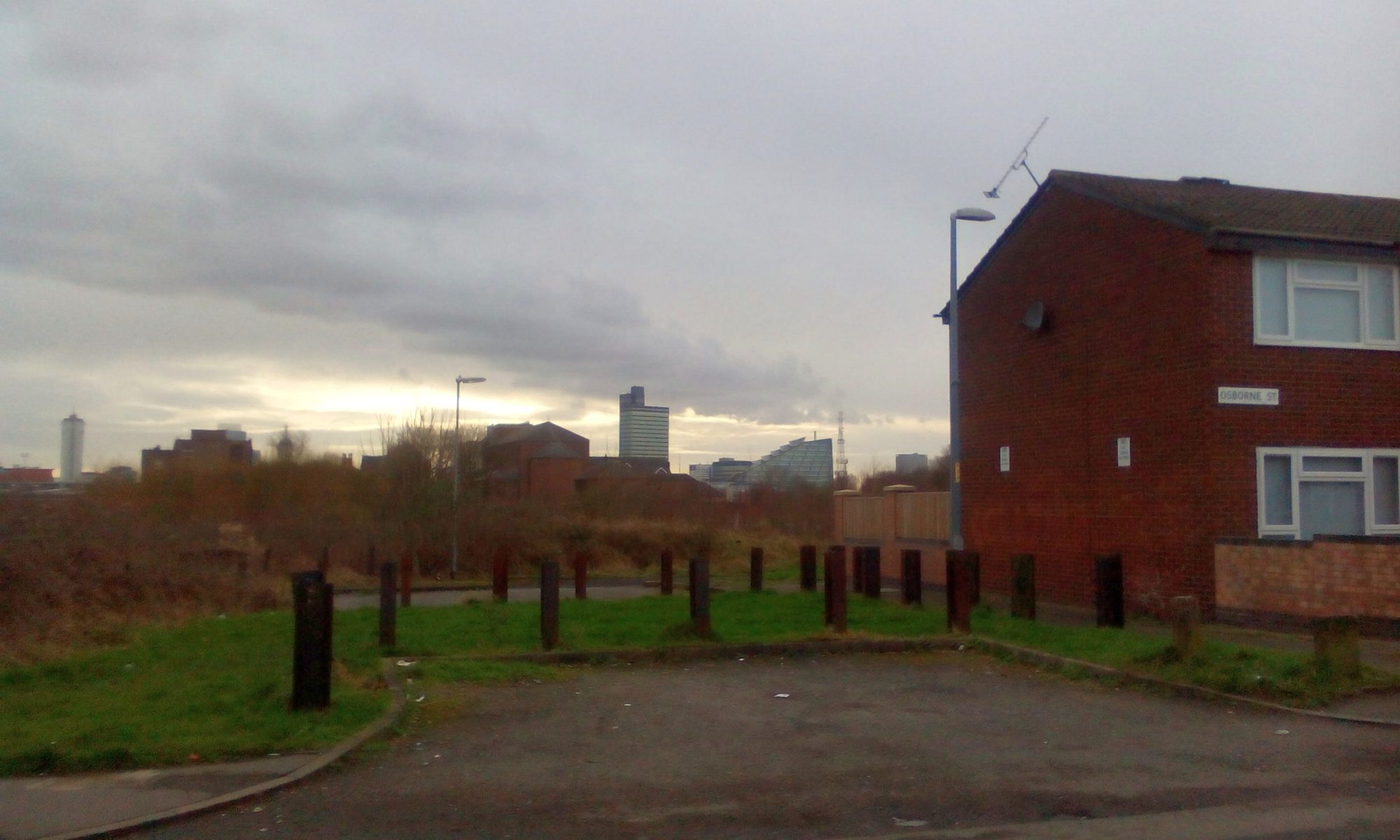 This 1824 map shows some sort of landscaped park off Back Cropper Street, though I’m not sure what this was yet or who owned it. It’s gone by 1836.

As part of an Improvement Act of 1845, the improvement committee changed the name from Cropper Street to Osborne Street, which it remains today.

The streets were bisected by two railway lines (Manchester railway, and the Liverpool and Leeds railway) in the early 1840s [4], which made the community even more cut off. The old Manchester railway line is now a weirdly chopped off section of viaduct, which stops on New Allen Street near the start of Cropper Street. This gives the area a somewhat post-industrial abandoned feel, with the arches of the viaduct serving as the usual repository of old mattresses and after-dark dealings.

[4] [note from Rob Telford: The rail lines were built between 1842 and 1844 by the Manchester and Leeds Railway when they moved their city terminus to Victoria from Oldham Rd] [link to primary source]

See also the first railway act, Geo IV 7 c.xcix, An Act for making and maintaining a Railway or Tramroad from Manchester to Oldham, with a Branch from Failsworth Pole to or near to Dry Clough in the Township of Royton, all in the County Palatine of Lancaster. [26th May 1826.]