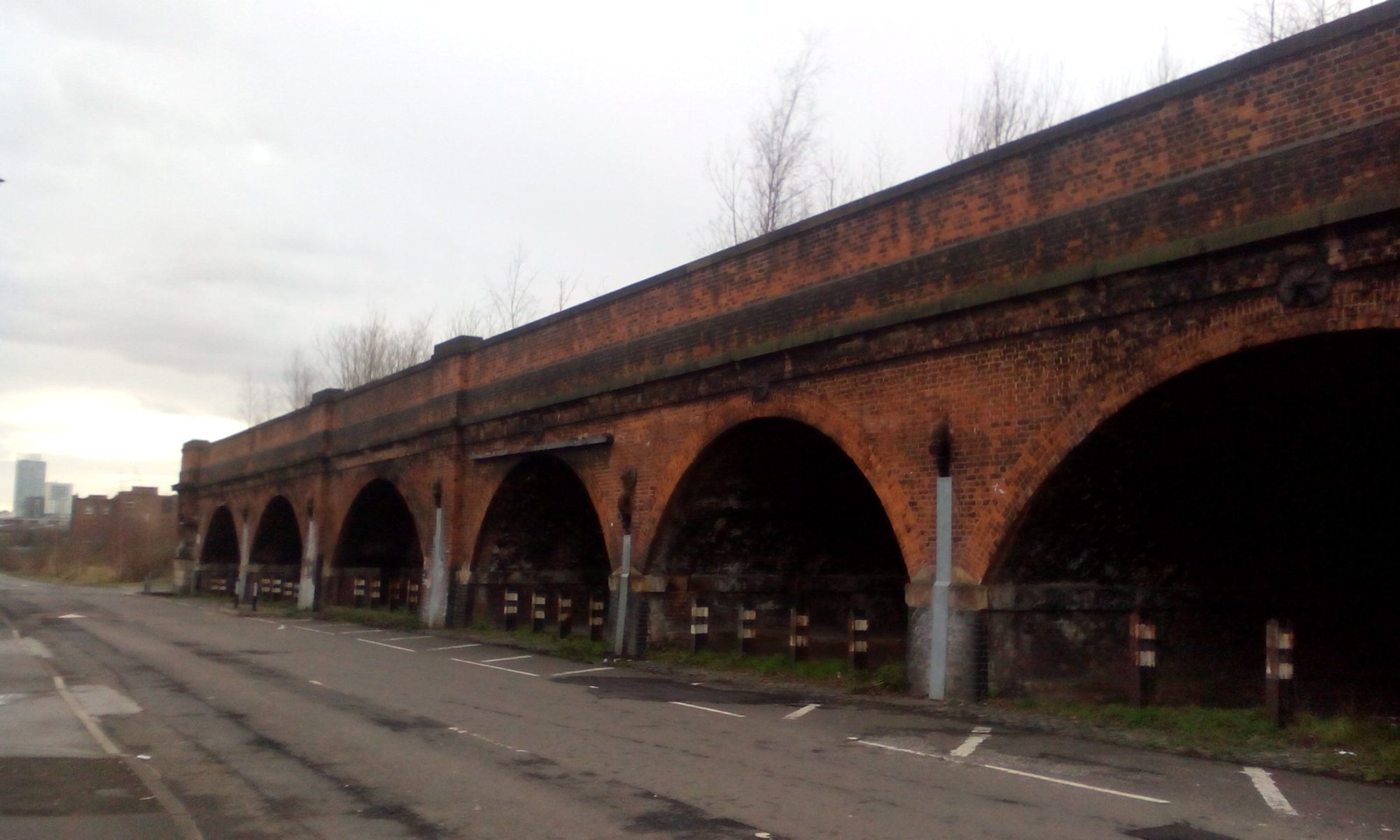 Cropper/Osborne Street – the most radical street in Manchester?:

Cropper Street was isolated but also a thoroughfare. Footpaths on the 1794 Green’s map of Manchester, overlain over the 1849 1st edition OS map, showing how they crossed over what became Osborne Street (on their way to St George’s Fields), but then were extinguished by the railway: