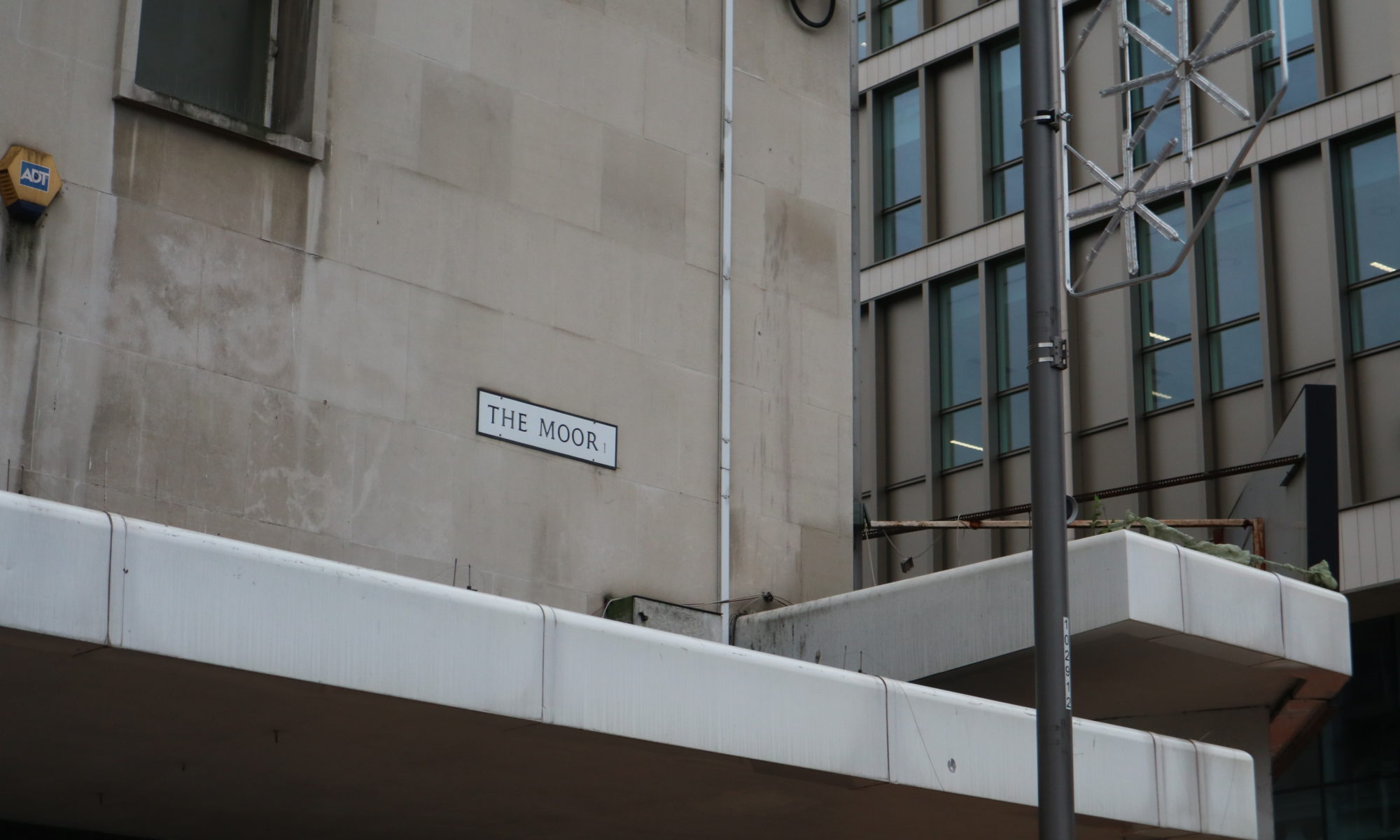 I’m starting to map Fairbank’s plans of Sheffield from the late 18th century. I’m interested in the impact of enclosure of moors and waste on urban development. Although much of the purpose of enclosure of commons was motivated by agricultural improvers seeking to enhance the productivity and efficiency of cultivated and pastured land during wartime food shortages during the French and Napoleonic Wars, in the big industrial towns and cities of the North, enclosure was also attractive to landowners seeking to capitalise on rapid (and seemingly profitable) urban development.

I’m focusing on the area south of the main city centre, still known as The Moor. This was owned, like much of the manors of Sheffield and Hallam, by the Duke of Norfolk. The Duke received a large proportion of the plots during the enclosure of the moors around Sheffield in the late 18th century.

William Fairbank was a cartographer and surveyor, and drew detailed plans of the allotted streets and plots of land.