1981 Wildlife and Countryside Act considered a significant achievement and gave new political coherence to the policies and practices of nature conservation in Britain. By the end of the decade, some 8% of the land area of Britain was covered by an 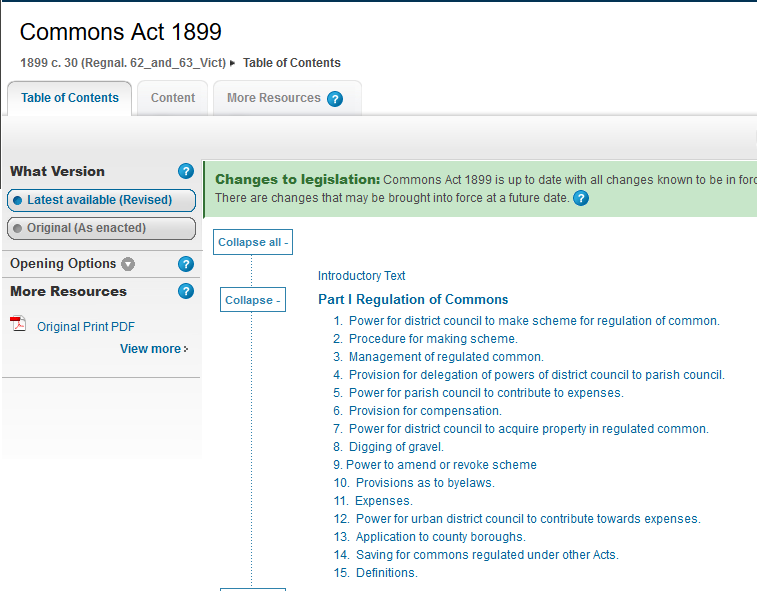