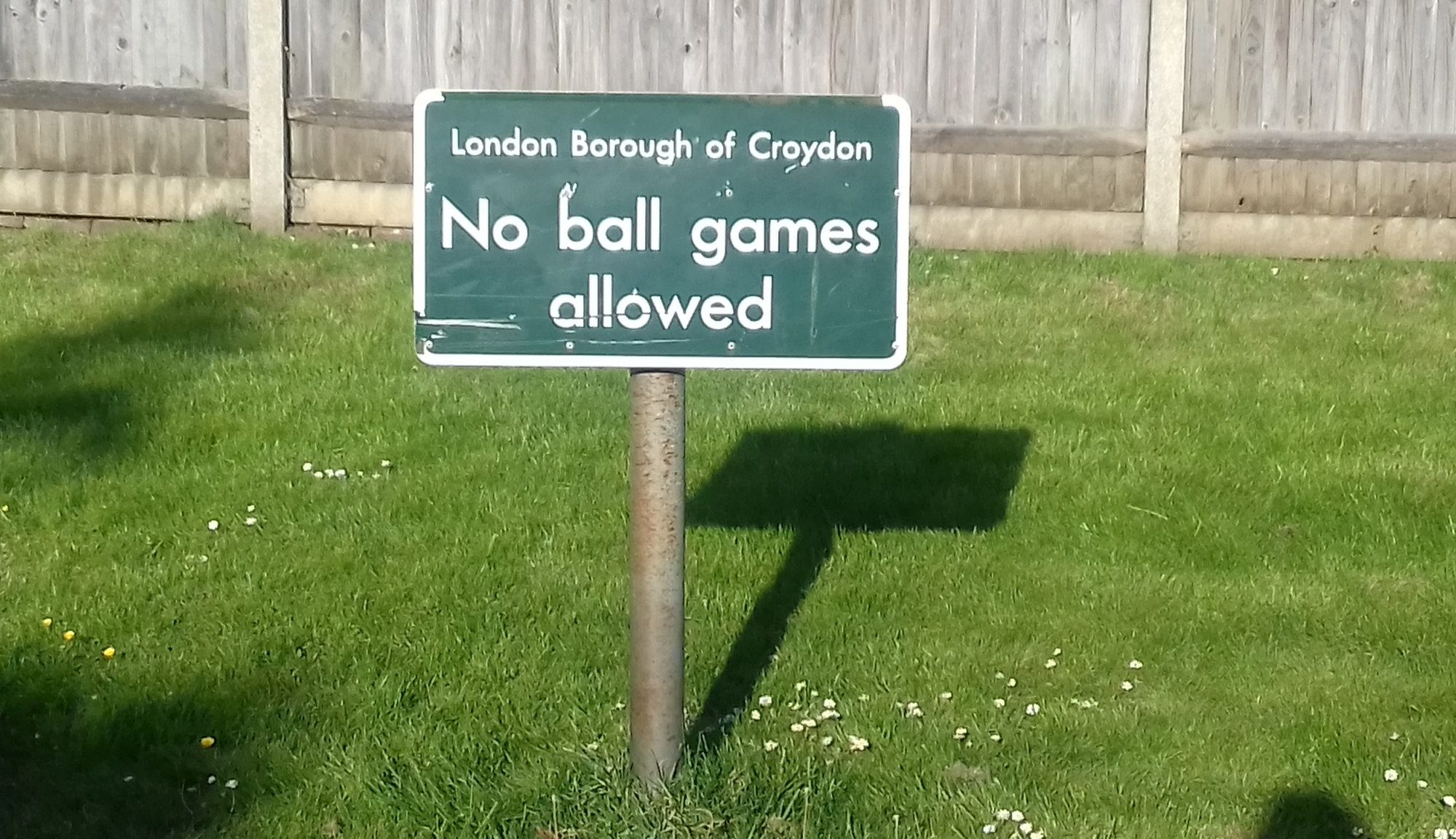 Ian Campbell, A guide to commons registration, under the Commons Registration Act, 1965
https://www.oss.org.uk/about-us/our-history/saving-open-spaces-commons-registration/

‘The act defines common land as ‘land subject to rights of common’.
‘There is no comprehensive definition of a right of common in the Act but it may be regarded as ‘a right which one or more persons may have to take or use some portion of that which another man’s soil naturally produces’ [profits a prendre]. That is to say what constitutes a common is the fact that thought it is actually owned by one person, some other persons have the right to take some part of its natural produce. The expression ‘common right’ thus means the right to take a share of the produce of the land in common with the owner of the land’: pasture, estovers, turbary, soil, piscary.

‘It must be remembered that even though the present use and value of a particular common may be recreational, the legal grounds for registration are essentially agricultural’.

This statement showed how much the notion of the common had changed while legally staying the same by 1965.

Manorial waste ‘can be regarded as land within the parcel of the manor which is open, uncultivated and unoccupied’ [IR v Doncaster Metropolitan Borough Council, 1986]
‘vested in the lord of the manor – he owns the soil and the timber and the minerals under it and he is entitled to use his full domination over that common so long as he does not interfere with the rights of the commoners’ [1913 Select Committee into Commons]

‘land which has been allotted by or under any act for the exercise or recreation of the inhabitants of any locality who have a customary right to indulge in lawful sports and pastimes … as of right for not less than 20 years’. [Commons Registration act 1965]

Uses of the words ‘public space’ and ‘open space’ over time:

Ngram of word usage in Hansard House of Commons parliamentary debates, from Hansard at Huddersfield: https://hansard.hud.ac.uk/site/site.php

Legislation relating to commons (also go to the timeline page):

Law of Property Act 1925 – sec.193 – right of access for air and exercise to all urban commons

Definition from the London Assembly’s 2011’s report, ‘Public life in private hands Managing London’s public space’, which started to acknowledge the massive shift to privately-owned public spaces in the capital.

See also the 2014 government guidance about the definitions of Open Green Space in relation to planning and sport: https://www.gov.uk/guidance/open-space-sports-and-recreation-facilities-public-rights-of-way-and-local-green-space

Common rights and the right of recreation:

‘The Right of Recreation’ by Humphrey Baker, in the annual report of the Commons and Footpath Preservation Society, vol V, 1937, pp. 176-77:

“It is clearly established that under the common law of the realm the public have no right of recreation over land in private ownership. Thus at common law the general public have no right to picnic on cliff or seashore or on a common, or to play games on a village green, or to boat on a non-tidal river which is not a highway. Even a right to wander at large over a tract of land – jus spatiandi – is not known to the common law, and cannot therefore be successfully claimed thereunder.”

Cases where the public do possess and right of recreation or general access:

b) commons subject to a regulation scheme under the Commons Act 1876. The act is seldom resorted to. 44, 187 acres.

e) commons and manorial wastes subject to section 193 of the Law of Property Act 1925.

This section gives the public a ‘right of access for air and exercise’ to all Metropolitan Commons, to every common and manorial waste every part of which is in a borough or an urban district, and to every rural common to which the section is applied by the owner.

Extent not know – but it has been applied to approximately 112,000 acres of commons in rural districts – nearly a tenth of all the commons.

With regard to the meaning of the expression ‘air and exercise’, it is impossible to dogmatise in the apparent absence of any legal decision on the point. it seems clear that a member of the public is entitled to stand or sit on the common, and that both ‘access’ and ‘exercise’ must include walking; and it would be difficult to contend that they do not equally include running, so that a member of the public who is in training is presumably entitled to take a run round the common before breakfast or at any other time. It is a short step from this to argue that if, spurred by the new national interest in physical fitness, he goes out on to the common in the early morning to do his ‘daily dozen’ of physical jerks, he is merely ‘exercising’ and taking air, and consequently within his legal rights.

“village greens – no where defined.

A space normally used for recreation.

Kinds of recreation the rights to which on a particular piece of land has been upheld by the Courts have included – dancing, cricket, horse racing, maypole celebrations, football, rounders, cricket and ‘all other lawful village sports, games and pastimes’.

In all cases of claims to customary rights of recreation, it has to be remembered that custom is local in its nature and application. It is something special to the inhabitants of the parish or district or neighbourhood; and consequently a custom for the general public to, for example, play cricket on a village green cannot be sustained.”