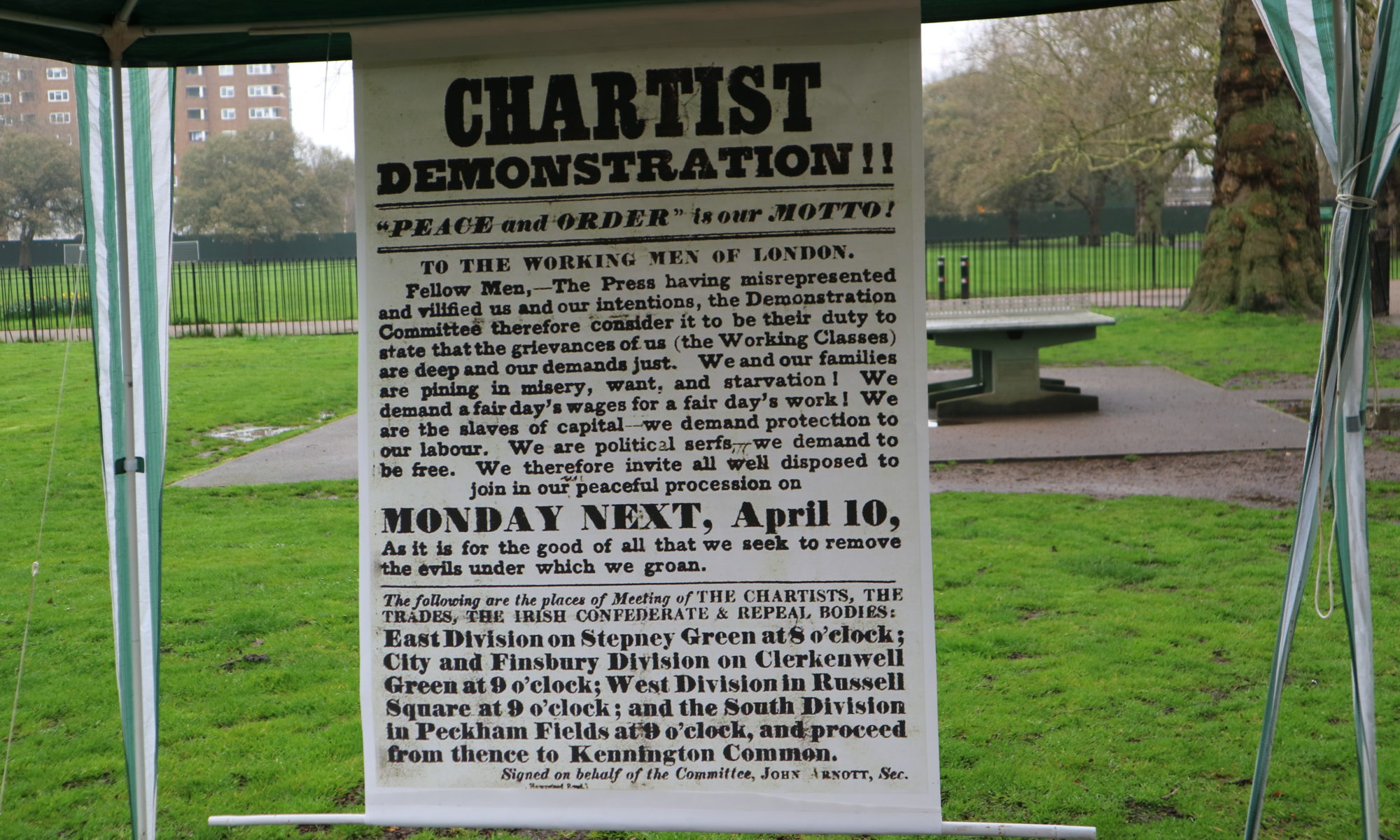 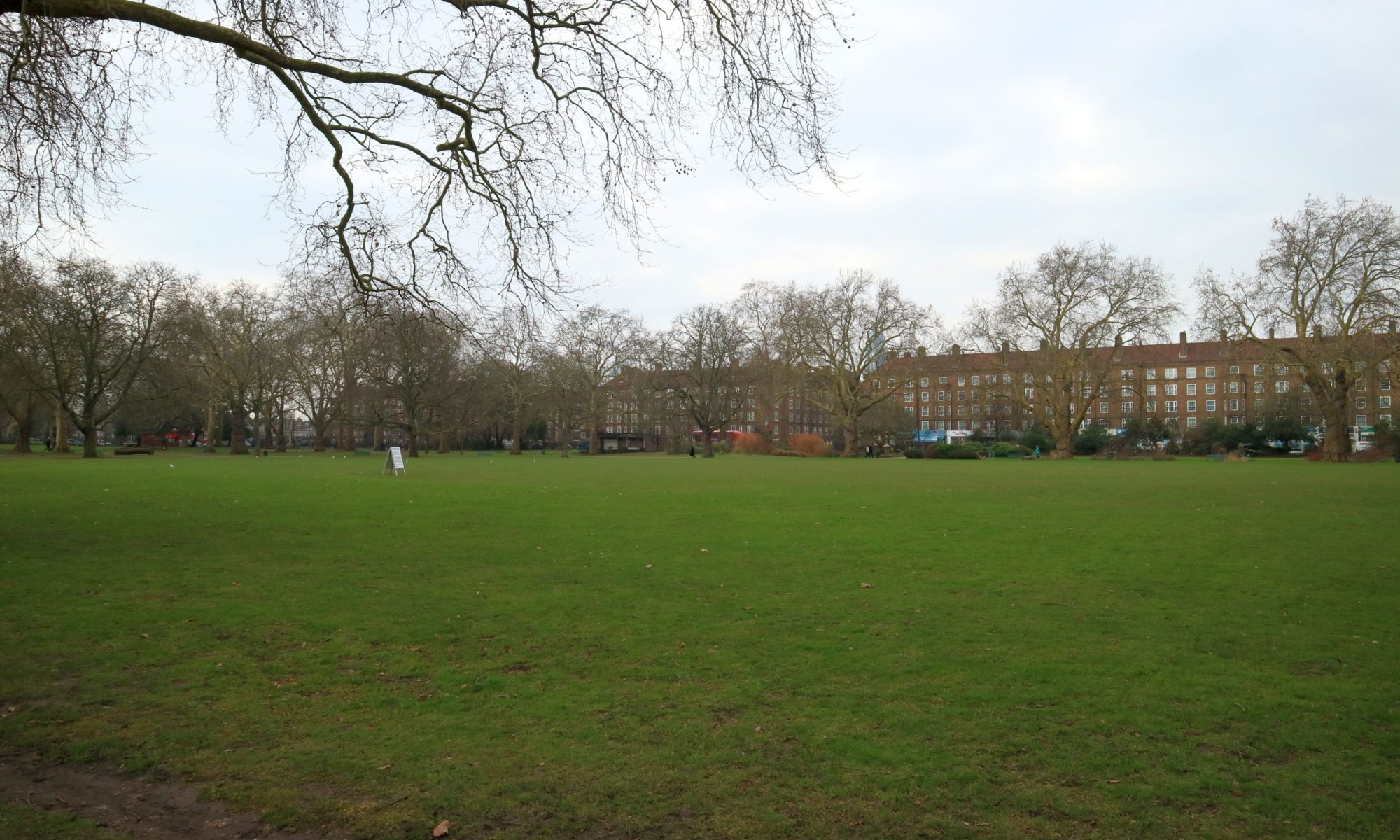 I’m involved with a great HLF-funded project by the Friends of Kennington Park to commemorate the Chartist monster meetings of 1848 on what used to be the common.

Here are some pictures of a very cold February lunchtime walking round the park, followed by some commonplace snippets of the long history of public use of the space in Lambeth, south London.

The monster meetings on Kennington Common were just one of the many uses of the open space.

Here’s a potted history of the park in Curiosities of London by John Timms (1855):

The common became renowned as a site of execution in the 18th century, most notably of Jacobites in 1745.

The site was also renowned as where the Methodist leader George Whitefield preached: 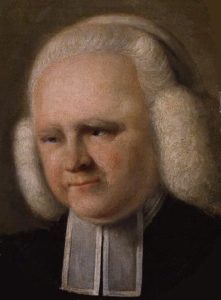 ok here’s the famous daguerrotype of the 10 April 1848 mass meeting.

Dave Steele has done some excellent research piecing together exactly from where it was taken, and consensus is that it is from the second floor of a building that stood on the site of what is now a brutalist Job Centre.

Protest meetings had been occurring on the common since at least the 1830s:

The Champion, 23 April 1838, on the mass trades’ procession to call for the pardon and repatriation of the Tolpuddle Martyrs, which assembled at Kennington Common:

The Chartists held their first big monster meeting on the common in 1839:

There was trouble at the Chartist meeting in August 1842, when the police were alleged to have attacked some of the participants in the meeting. The Northern Star continued to comment on the brutality of the police with reference to this meeting.

In reaction to the monster Chartist meetings of 1848, the common was quickly enclosed. In part this was reflective of the wider Victorian public parks movement that wanted to have accessible spaces for working class leisure in urban areas, but in this case it was definitely about control. The railings, set out walks and flower beds, and the park wardens patrolling and shutting up the park at night, ensured that the ‘respectable’ classes could control both the leisure activities of the working classes and prevent mass political meetings using the space.

The ‘Prince Consort house’, a show-house for the respectable working classes displayed at the Great Exhibition, was a material symbol of this new attitude in the Victorian public parks movement.