I’m interested in the overtly ‘county’ identity displayed by the anti-fracking campaigns.

Lancashire has been at the forefront, and the campaign there uses the ceremonial county flag (i.e pre-1974) of a red rose on a yellow background. The photos in this recent Guardian article also show the Yorkshire campaign using the old flag of white rose on blue background too: https://www.theguardian.com/environment/2019/may/08/we-are-hammering-the-last-nail-in-the-coffin-of-the-fracking-industry

Usually site-specific protests retain a distinctly local identity, a defence of local communities, though often with connections to a wider (sometimes) global campaign. In this case, although the fracking sites are in places that could be defended at a local level, the county is the dominant identity. I also recall the ‘save the forest’ campaign in 2010-11 against the government’s plan to sell off publicly-owned forests, notably the protests at Grizedale in the Lake District. Then I don’t think the county served that unifying identity, but I would need to look more into this.

I’m sure cultural geographers of resistance have already studied the campaign and its tactics, and the Guardian claims that the protests are starting to make a real impact on the progress of the industry. What I’ve witnessed is how the anti-fracking campaign has already been integrated firmly in the canon of people’s protest in Lancashire – I’ve not made it to the annual Blackstone Edge Chartist gathering this last couple of years, but in 2017, anti-fracking lyrics were put to traditional protest song tunes, alongside songs celebrating the NHS, and the older song book of labour, socialist and Chartist songs.

The late Alun Howkins always lauded the working-class tradition of environmental protest, including in a survey article in History Workshop Journal, ‘From Diggas to Dongas’, and Briony McDonagh and Carl Griffin’s revisiting of that tradition in their work on a neo-Diggers community similarly show how direct action goes alongside other tactics in a long and perhaps under-appreciated thread of plebeian environmentalism. 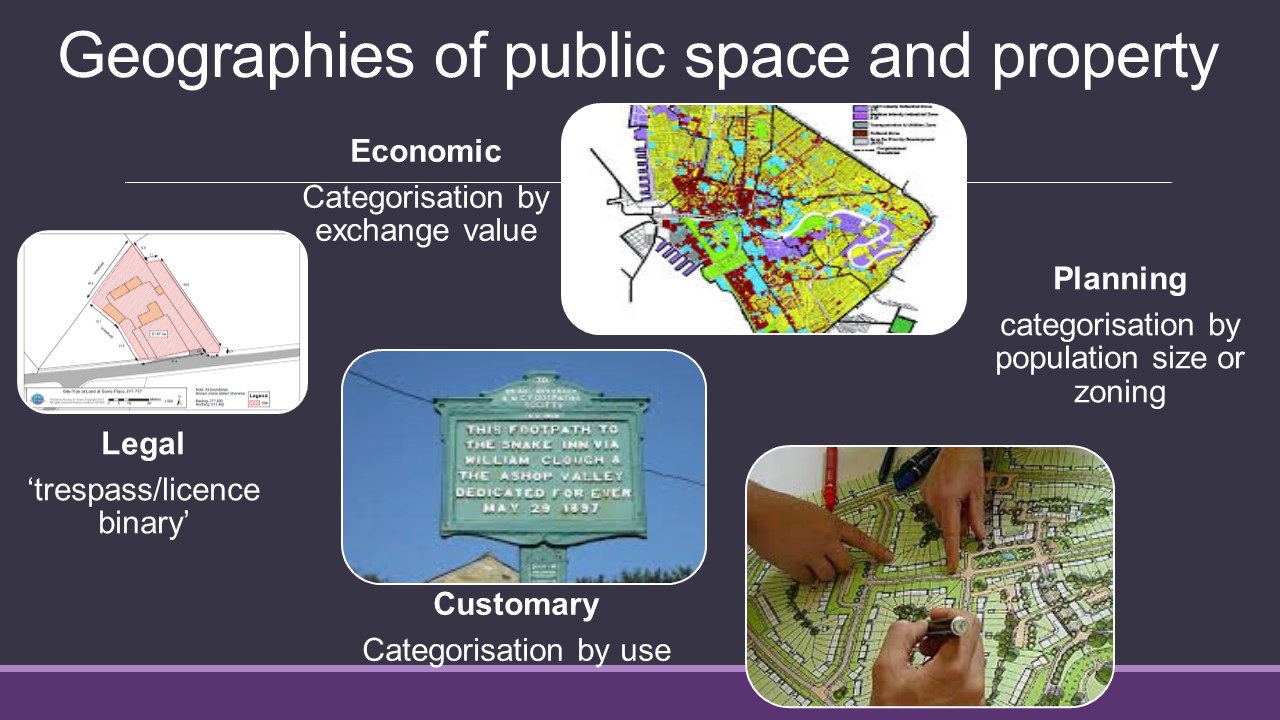 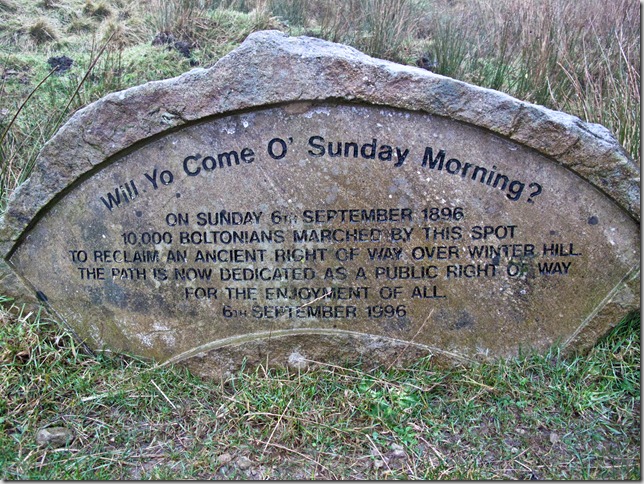 James Greenhalgh’s book, Reconstructing Modernity: space, power and governance in mid-twentieth century British cities (Manchester UP, 2017) is a thought-provoking account of the development of postwar planning, especially in Manchester and Hull.

His main point concerns the continuities between planning in the 20s/30s and the postwar periods.

Yet what struck me the most from his research – and which I need to do more of in this project – is his focus on everyday spaces.

So rather than outlining, as many planning historians do, the well-known architectural experiments of Modernism in planning and construction, he examines the ordinary indoor and outdoor spaces that shaped residents’ lives in estates like Wythenshawe or on the temporary prefab developments. He trawls through planning disputes and estate archives for local controversies over the uses of cleared bomb sites, grass verges and other ambiguous spaces (though he uses the term ‘liminal’ to describe these, which I will not).

What further jumped out at me – and here’s the benefit of looking at this topic from a long-duree perspective – are the parallels with early modern/18th century types of protest or resistance by residents against the pre-planned uses ascribed to spaces by landowners, developers and the council.

In May 1943, a few residents of the Roundwood Estate in Northenden took the campaign for ‘dig for victory’ into their own hands by digging small plots in a piece of land that divided their gardens from an ajoining industrial area. This move was unsanctioned by the council, and indeed the city surveyor condemned their actions,

that it is most undesirable that any tenant of adjoining property should be permitted to establish would become a precedent, for other people could justly claim a like privilege. this would endanger the growth of the whole belt of trees and defeat the scheme of development of the Estate.

Greenhalgh points out how the council wished to preserve not only its legal position over the land but also its ordering vision of the space as a tree-lined boundary between industrial and garden. (p. 173)

In the cold winter of 1947 Manchester city surveyor reported several occasions whereby damage had been done to trees on the council estates. It is likely that, during the fuel shortages still in place after the war, residents were taking wood for fuel. Greenhalgh derives from the evidence of Wythenshawe estate committee that such incidents were common, and

‘whilst most of these incidents were recorded as vandalism, damage was also caused by residents viewing the trees as a resource’,

a view that over-rode attitudes of the greenery beautifying the estate. Interestingly, the Corporation reported that ‘constant patrols have been organised to cover all the development areas and spinneys’, to prevent further degradations. (p. 174).

There were further debates over trespass over private gardens, and the degradation of grass verges by local residents taking short cuts that turned into what we now call desire paths, thereby again subverting the ways in which the planners intended residents to walk through and around the estates.

Briony McDonagh amongst other early modern historians have underlined the significance of subaltern forms of resistance and protest against dominant landowners’ delineation and enclosure of land. These include:

The continuities of tactics in these very different circumstances and places is intriguing – the claiming or reclaiming of land through ritual and habitual forms of work and play: digging up soil for planting, overturning (or intriguingly in the postwar case, creating) fences and hedges, trespassing by using old paths or creating new ones.

The repeated use or ritualised actions, deliberate or not deliberate, echoes the emphasis in histories of early modern and 18th century on the role of ritualised bodily actions in community justice and protest, for example in the moral economy food riots and in enclosure riots. Hence the gathering of firewood from the trees by the Wythenshawe residents has echoes of gleaning and fuel gathering (albeit not customary reclaiming rights they had felt had been taken away).

The main difference perhaps is the type of property: in the mid-20th century, the residents are enacting these forms of small resistance against the purposes ascribed to these essentially new spaces, marked out as new estates by the Corporation. As council tenants for the most part, they also occupied a different status than the tenants of the lord of the manor.

There is an old debate in the historiography about the extent these sorts of actions constituted ‘social crime’ or popular resistance, or vandalism or juvenile delinquency.  Greenhalgh stresses the role of young people in such actions, and the differing views of authority on whether or not their actions were legitimate, criminal or vandalism.

The residents of Wythenshawe and other estates in the postwar era perhaps were not consciously or deliberately enacting a moral economy by any means: it was often, just taking a short cut or growing some veg on the side, but there is still a sense of resistance against the definitions of space and how they were planned to be used by the developers and Corporation.