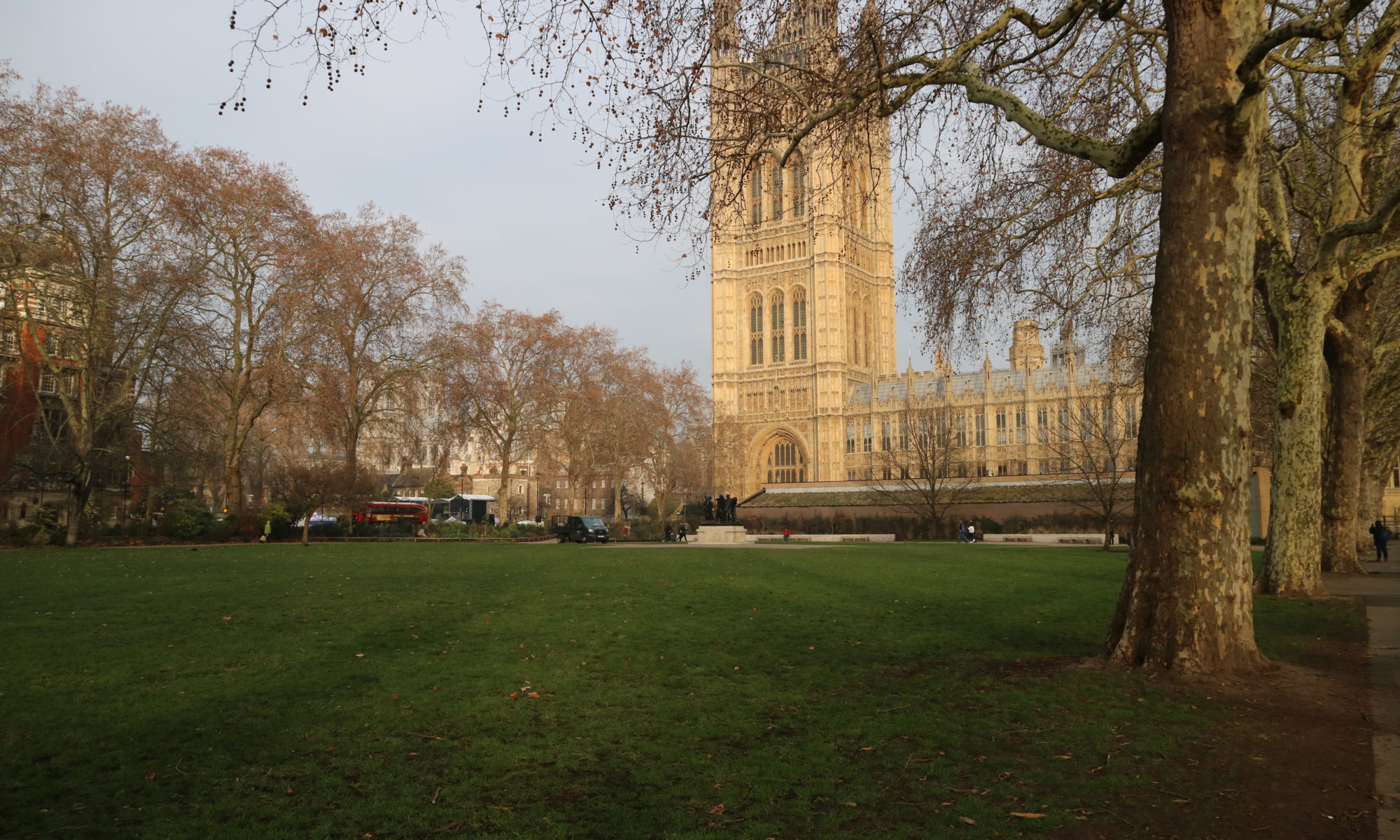 I’m starting to compile as many definitions of public space as I can from here.

First, the definition from the London Assembly’s 2011’s report, ‘Public life in private hands Managing London’s public space’, which started to acknowledge the massive shift to privately-owned public spaces in the capital.

The 2011 report notes ‘this is different from the legal definition in the Town and Country Planning Act of 1990’ (https://www.legislation.gov.uk/ukpga/1990/8/section/336)

See also the 2014 government guidance about the definitions of Open Green Space in replation to planning and sport: https://www.gov.uk/guidance/open-space-sports-and-recreation-facilities-public-rights-of-way-and-local-green-space

2 Replies to “definitions of public space”