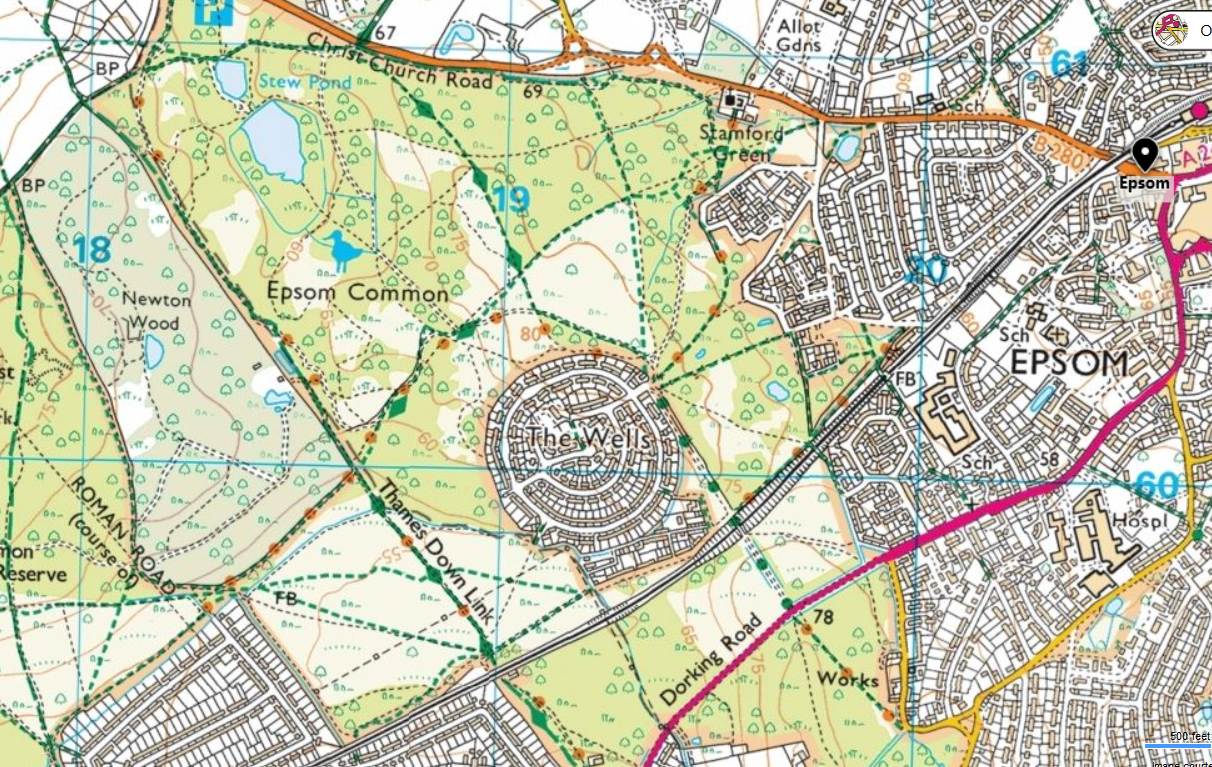 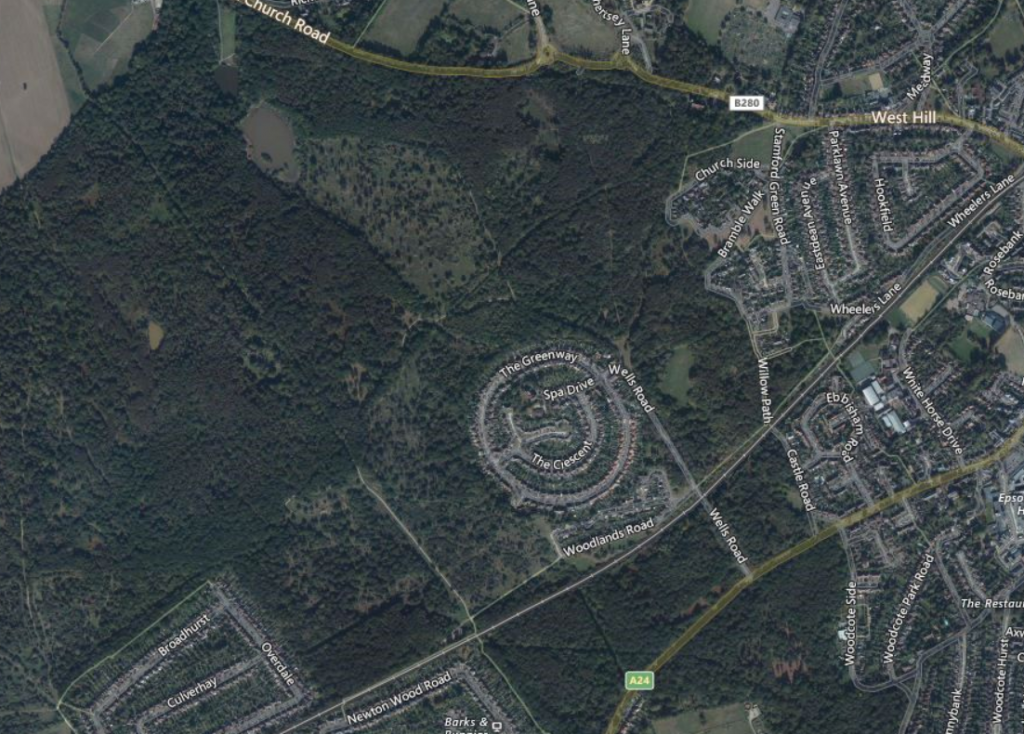 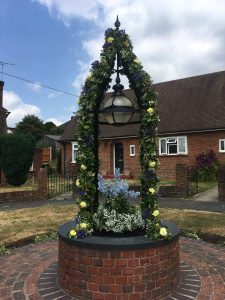 One Reply to “work in progress: Wells estate, Epsom, Surrey”